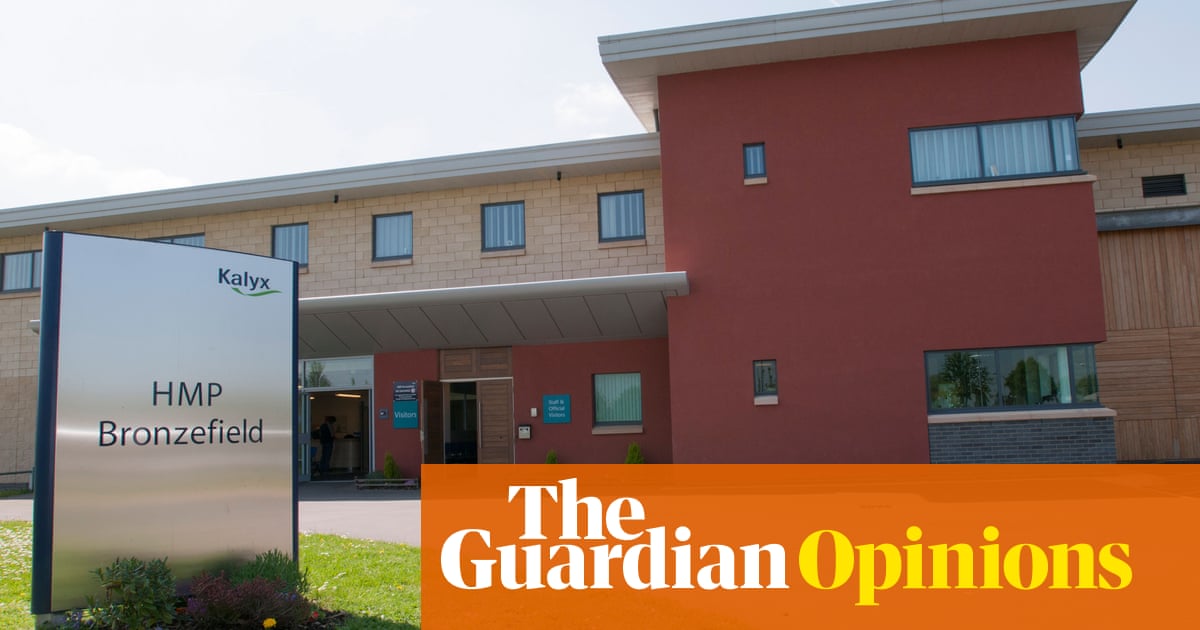 How could this happen in 21st-century Britain? A woman has reportedly given birth alone in a prison cell, in the early hours of the morning. It is alleged that help wasn’t summoned until 8.30am, when prison staff visited the cell and found the newborn “unresponsive” – the baby died. This shocking event, which sounds like something out of a Victorian novel, happened just over a week ago in Europe’s largest female prison.

No matter what that woman was in prison for, she and her unborn child desperately needed medical treatment

Surrey police have opened an investigation into the “unexplained” death at HMP Bronzefield, which can house up to 557 inmates and is operated by Sodexo Justice Services. Vicky Robinson, director of the prison, confirmed that a baby had died and they were supporting the mother. The prison was judged to be “overwhelmingly safe” by HM Inspectorate of Prisons as recently as February this year – but the report also acknowledged that the prison has an “increasingly challenging population”, revealing that nearly 70% of prisoners at Bronzefield report having a mental health problem. Whether it is humane to lock up so many women with fragile mental health from 6.45 in the evening until 8am the following morning is an obvious question.

The prison’s own action plan appears to acknowledge communication problems at the facility: it includes a requirement, which was due to be in place by July this year, that bells in prisoners’ cells should be answered within five minutes by staff and that they should “fully address” the reason for each call.

So how was it possible for a woman in a late stage of pregnancy to go into labour, give birth in a cell and not come to the attention of prison staff for several hours? What that mother went through hardly bears thinking about but it intensifies previously expressed anxieties about the safety of pregnant women in the UK’s understaffed and overstretched prison service. In November last year, a damning report warned that women were giving birth in prison cells without proper medical care. Dr Laura Abbott, a specialist midwife and senior lecturer at the University of Hertfordshire, described the experiences of women at three unnamed prisons in England, including an incident where an infant was premature and born feet-first, with no midwife present. Such births would normally be seen as an emergency; NHS England recommends against a vaginal delivery in cases where the baby is in the breech position.

Women make up a relatively small proportion of the prison population, around 5% of the total. The number of female inmates doubled between 1995 and 2010, and a rise in the number of female inmates of childbearing age inevitably increased the risk that some women would end up giving birth in prison. Yet ministers and prisons appear to have failed to take this unintended consequence into account.

It’s been left to outside organisations, such as the charity Birth Companions, to raise the alarm. Its director, Naomi Delap, wrote to the prison service two years ago asking for urgent measures to protect pregnant prisoners and their babies. Now those warnings seem horribly prescient.

Female prisoners are drawn from the most vulnerable sections of the population, with many inmates homeless at the time they are sentenced. According to the campaigning organisation Women in Prison, 39% report having a drugs problem and 24% an alcohol problem on arrival in prison. They are overwhelmingly in prison for non-violent offences such as theft but the majority (57%) have experienced domestic abuse, according to a report published by the Prison Reform Trust in 2017. By any objective standards, these women would be regarded by health professionals as needing a greater degree of support during their pregnancies than the general population.

It is more than two decades since Ann Widdecombe, then the Conservative prisons minister, was forced to deny it was Prison Service policy to keep women handcuffed during labour; Widdecombe’s insistence that restraints are removed “when labour is confirmed” rightly caused an outcry back in 1996. Yet almost a quarter of a century later, a heavily pregnant female prisoner – by definition, one of the most vulnerable members of society – has apparently been left to give birth without assistance in a cell.

No matter what that woman was in prison for, she and her unborn child desperately needed medical treatment – and we are all entitled to an explanation of how such a tragedy was allowed to happen.

• Joan Smith is a columnist, novelist and human rights activist